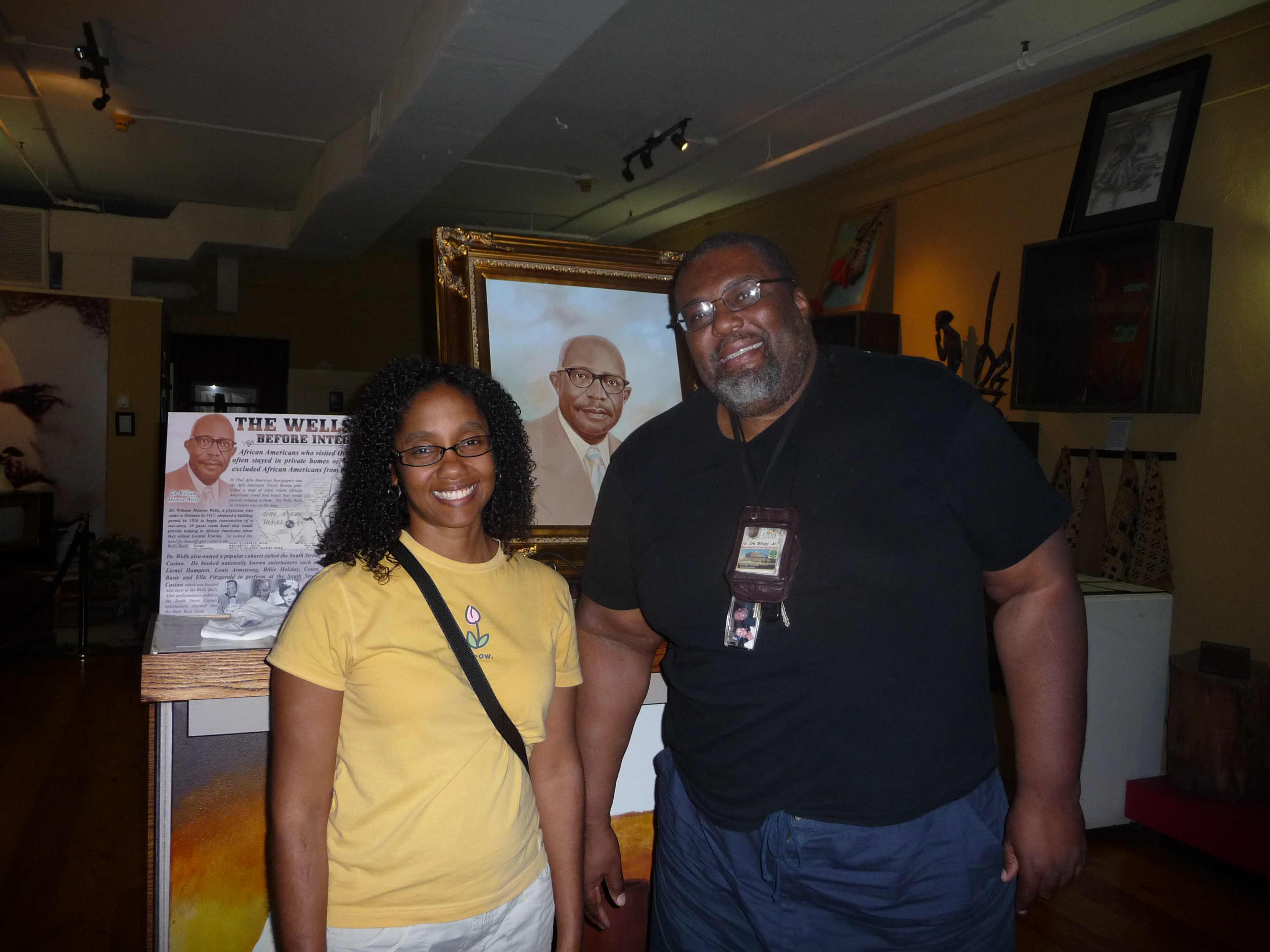 I had called ahead to this museum as well and was assured by Charlene that she would be on site on the date of our arrival to show us around.  However, when we left the Mary S. Harrell Black Heritage Museum 55 miles away with only forty minutes until the Wells’ Built’s 5:00 closing time, I was concerned we wouldn’t make it.  I called and reached Charlene again to tell her we were on our way in hopes they would stay open for us.  She was gracious and again assured me they wouldn’t close before we arrived 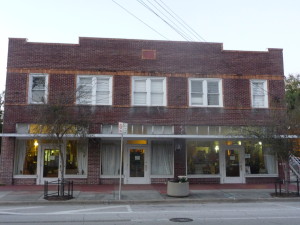 Once we finally got there, we discovered that the entrance fee of five dollars was only accepted in cash, and we had just enough cash for one ticket.  My husband offered to find an ATM in the area, but the museum’s treasurer, James DeShay, generously let us off the hook, and we agreed to mail in our money later.  Once that was settled, Charlene sat us down in front of a promotional video explaining the history of this museum and its site.

It turns out that Dr. William Wells was an African-American physician and entrepreneur serving Orlando’s Black community in the 1920s.

When he opened a dance hall where African-American musicians came from around the country to perform, he realized he would need to provide those entertainers with accommodations too since in the Jim Crow South, hotels owned by Whites would not take Black boarders.  Thus, in 1929, he opened the Wells’ Built Hotel.  Dr. Wells’ hotel is even listed in 1949 edition of the infamous Negro Motorist Green Book.  The museum displays at least one registry featuring signatures of famous African-American performers such as Ella Fitzgerald, Duke Ellington, and Ray Charles, who all stayed at the Wells’ Built Hotel.  Other items on display in the one=room museum space include works of African art, photographs of local African-American heroes, and prints of works of African-American art.

As much as we enjoyed the museum, the best part of our exploration of Orlando’s African-American community was yet to come.  When we finished perusing the exhibits, we chatted with James and discovered that he is an artist in his own right.  He is a published poet and spoken word artist who works at the museum and coaches kids’ football.  When we learned that he is also an Orlando native, we asked him for a soul food dinner recommendation in the neighborhood.  Without hesitation, he directed us to Nikki’s Place, just a few blocks away.

When we arrived at Nikki’s Place, our young hostess and waitress greeted and seated us. 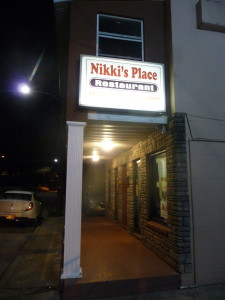 We soon saw why James did not hesitate.  The food was incredible, and we even got to meet the cook and owner, Nikki!  We topped off our soul food dinner with the best bread pudding either of us had ever tasted.  Nikki’s legendary bread pudding continues to come up in conversations nearly a year later, and we often contemplate flying back to Orlando just to get another taste.

For more about the Wells’ Built, check out this video:

Check back next Monday, March 2, for a look at the African-American Museum and Library at Oakland.