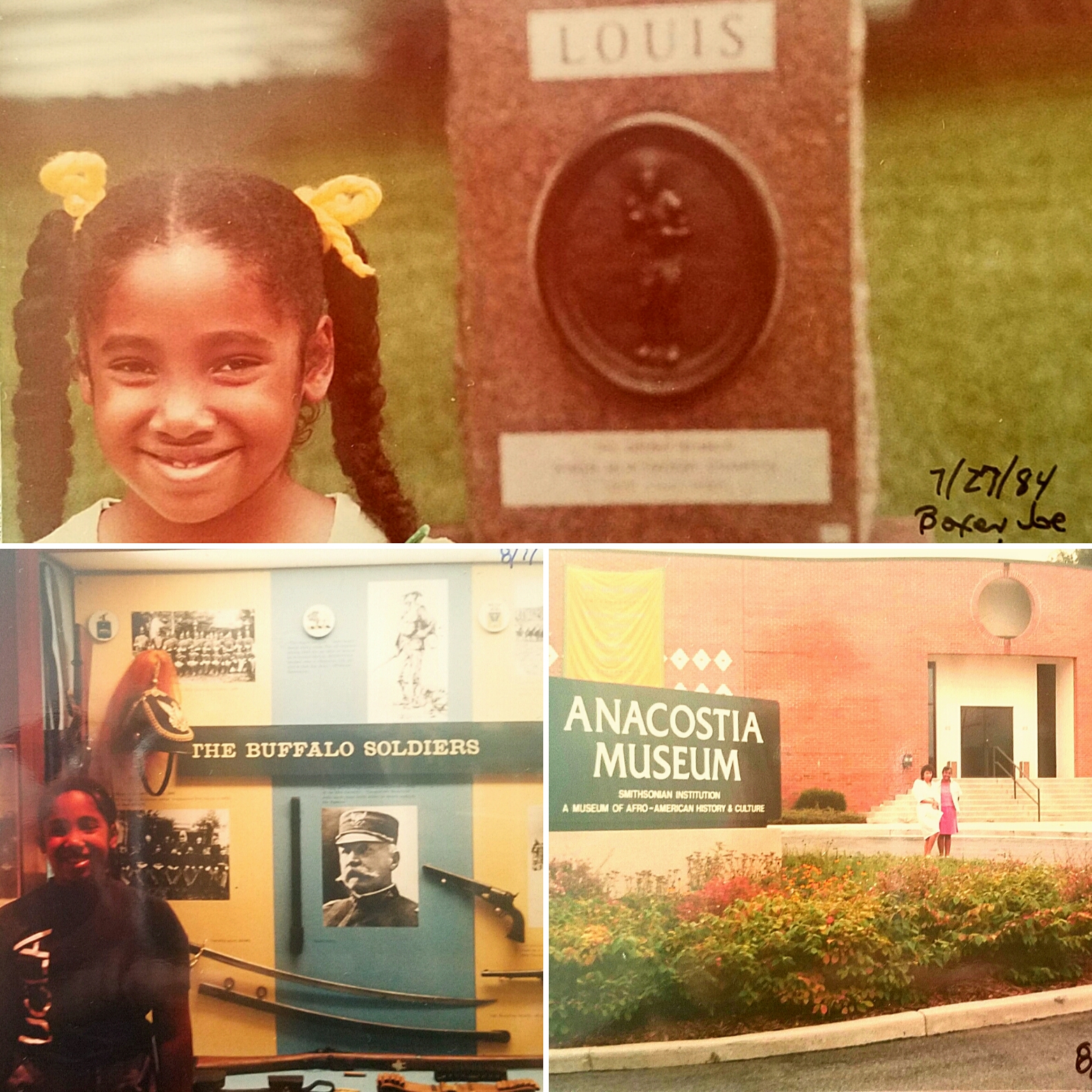 Top: In front of Joe Louis’s headstone in Arlington, Virginia, July 1984; Left: At the Fort Davis National Historic Site in Fort Davis, Texas, August 1986; Right: With my mom at the Anacostia Museum in Washington DC, August 1989.

It’s hard for me to say exactly when and how this project began. I have been reading about African American history and culture and visiting African-American museums and exhibits for as long as I can remember. Even before I started school, my mom took me to the library and to plays during February to commemorate Black History Month. And what followed has been a lifelong interest in Black history and culture. 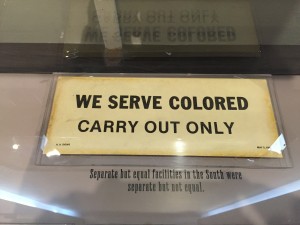 In 2009 I visited Los Angeles’s Museum of Tolerance at the request of an out-of-town guest and was suddenly struck by how powerfully members the world’s Jewish community have used museums to expose the atrocities committed against their ancestors and members of their community. My perception at the time was that members of my own African American Community had been neglectful of museums as tools for communicating the damage done against our ancestors along with the triumphs made in the meantime.

In 2011 I visited several Underground Railroad museums in Ohio and was thankful to be proven wrong at least in one state; my curiosity was piqued for the rest of the country. Were there other museums dedicated to revealing the uncomfortable realities of African-American history?
Then, in November 2013, I stumbled upon the Wikipedia List of Museums focused on African-Americans, and I got the idea for a project where I would visit all eighty museums on the list. 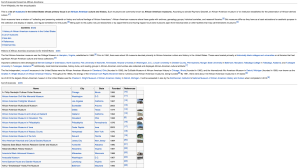 I decided to start the project during my upcoming trip to Orlando, Florida for work. When I shared the project with a colleague, he said, “Hey! You should blog about that.” I thought that was a great idea since I knew I would want to share all the places I would find, from the expected to the unexpected, from the disappointing to the awe inspiring. So after a year of postponements, here is my project.

As long as I have museums to share, I will post weekly. I will share links and photos from my own visits and from the web. I am also eager for your contributions. I would love to receive recommendations from others and learn about destinations that you have visited.

My goal in this project is to learn and to share. Although no one will learn as much from this project as I will, my hope is that from my musings, you will get some insights for yourself and some inspiration to explore places I visit and beyond. I urge you to create your own path amidst the hard work and dedication of folks all across the country who are committed to using museums to share African-American history and culture. Let’s explore, together, Our Museums. 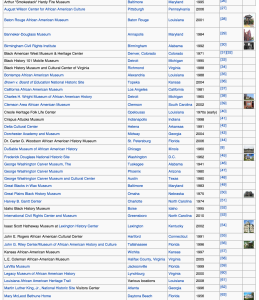 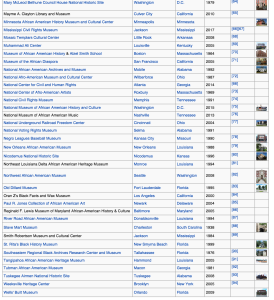