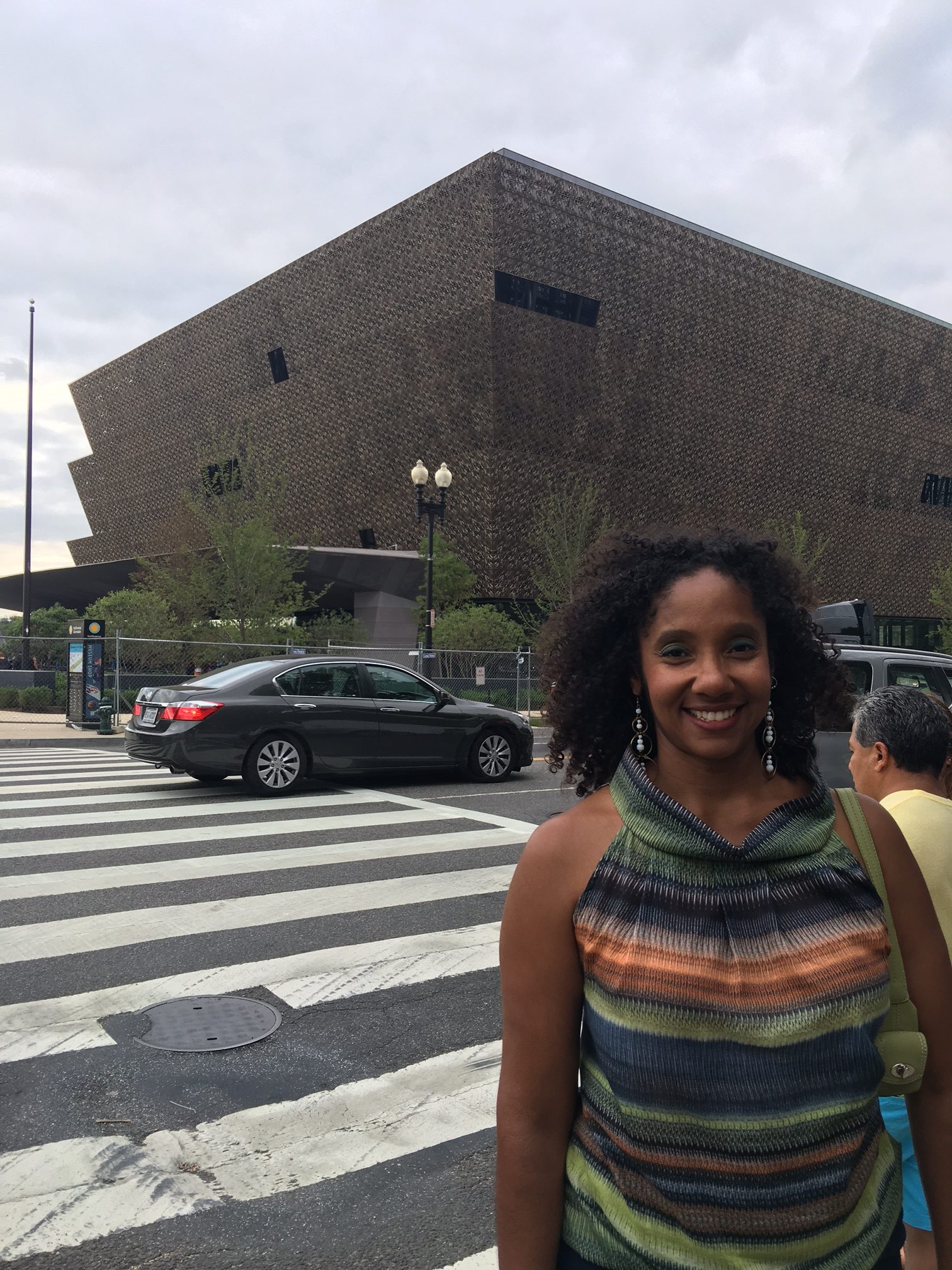 Clare Norris-Bell is a fourth generation educator.  Her great-grandmother, born in Texas in 1878, went back to school after giving birth to her daughter to pursue higher education in order to teach.  Her paternal grandparents were both educators, and her grandfather even earned his PhD and became a community college dean in the 1950s.  Then, her father worked in Los Angeles Unified School District’s Adult Education department for forty years.

Clare has been teaching college English for over ten years and started teaching full time at West Los Angeles College in Culver City, California in 2009. As the Student Success Committee co-chair at West, she works with her colleagues on student success-related projects intended to increase student degree completion and transfer to universities. She has participated in professional development activities around the country in pursuit of increasing community college student success. She earned her BA in Social Relations with an English minor from the University of California, Riverside, and she earned her MA in English from the University of Texas, San Antonio where she completed an Independent Study on Pan African Women’s Literature.

She is also the co-author of the innovative composition textbook, The West Guide to Writing: Success through the Sequence from Community College to University, and she recently earned a certificate in Postsecondary Reading and Learning from California State University, Fullerton.

She has taught African-American literature, but most often she teaches various levels of composition classes.  In those classes she is committed to integrating elements of African-American history and culture.  She has used texts by renowned African-American writers and scholars including Frederick Douglass, Toni Morrison, Barack Obama, Michelle Alexander, Lisa Delpit, and Claude Steele.

In her spare time, besides traveling and visiting museums, she enjoys film festivals, live theater, bike riding, and hiking.