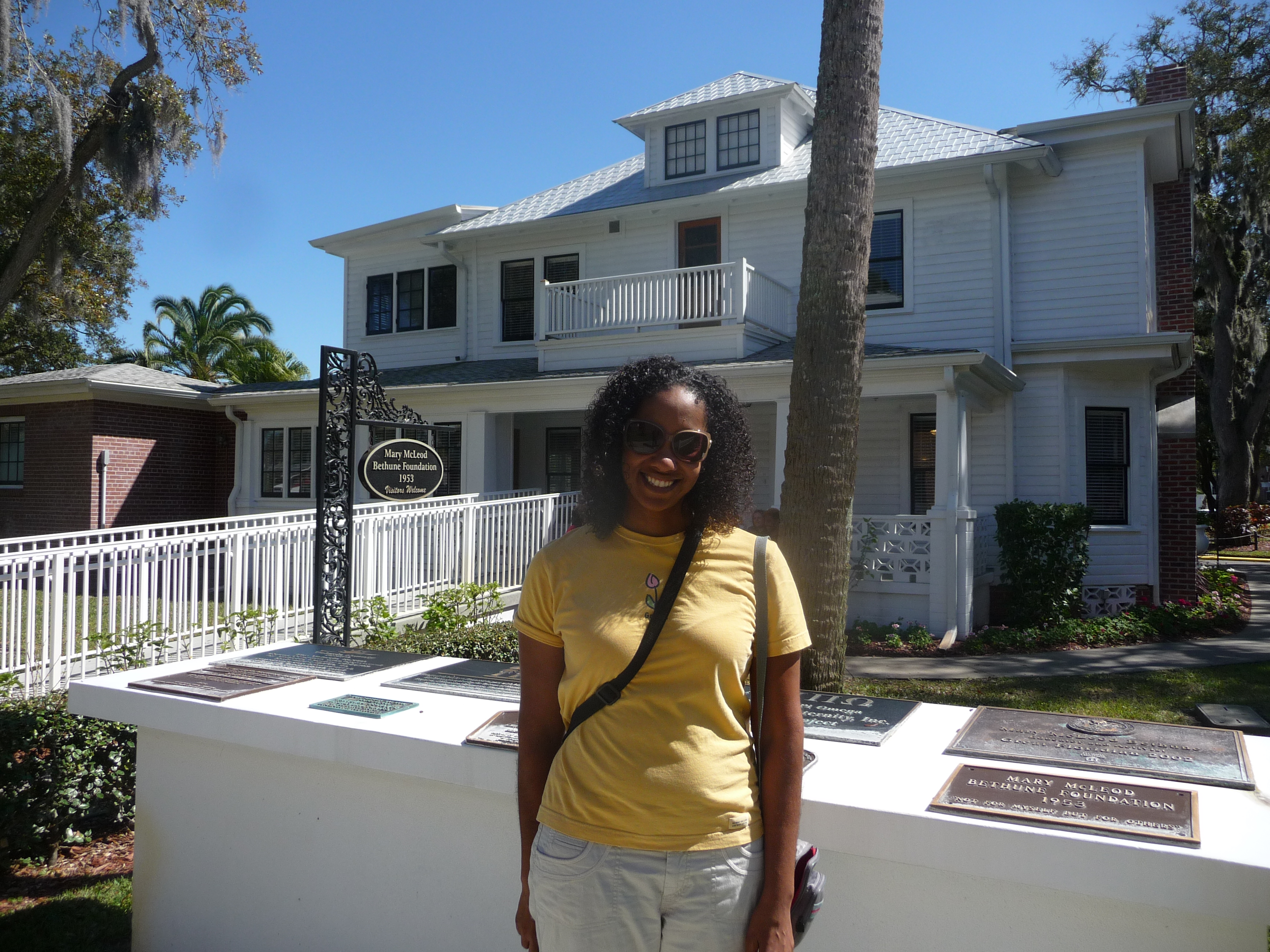 The first trip I scheduled after I resolved to pursue this project was to Orlando, Florida for a professional conference. I checked the Wikipedia list and saw one museum listed in Orlando and several others in neighboring Florida towns. I mapped out the Florida locations to determine which I could visit during my trip, and I settled on three starting with the Mary McLeod Bethune Home in Daytona Beach.

The beautiful home is located on the campus of Bethune-Cookman University, a Historically Black University, which Ms. Bethune founded in 1904 initially as The Literary and Industrial School for Training Negro Girls. She lived in the house on campus until her death in 1955.

Dawn Gross, the assistant to the curator, greeted us when we entered the house; her passion for Bethune was immediately apparent as she gleefully shared stories with us about Bethune’s fundraising for the college, her leadership tactics, her political influence, and where she traveled. We followed Dawn from room to room examining Bethune’s belongings, which have been maintained and remain in the house including furniture, dishes, books, photos of her many famous friends and acquaintances, and certificates of achievement hanging on the walls. 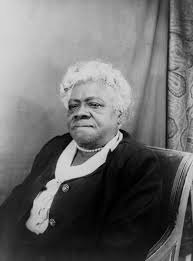 Dawn offered a detailed history of the university in the context of Bethune’s life and accomplishments as and educator and activist. Dawn even shared information about Bethune’s personal life. Mary McLeod and Mr. Bethune’s marriage did not last long; they separated after nine years. Being married to such a powerful woman must have been challenging for him. What stood out most to me were the stories she shared about Bethune’s strategies for maintaining adequate funding for the school. Because she was very politically engaged, working under four US presidents, she had unprecedented access to wealthy potential donors across racial lines. She fearlessly requested donations from those people in order to keep the college afloat. Even the house we toured had been purchased for Bethune by Thomas H. White, of White Sewing Machine Company and James N. Gamble, of the Proctor & Gamble soap company. Her ability to persuade wealthy and powerful people to support her cause generated the results Bethune needed to fulfill her commitment to education in the African-American community. Click here to read more about Bethune’s fundraising strategies.

Unfortunately, we did not get to see much of the university campus because we had two more destinations that day, but I was inspired by Bethune’s commitment to providing education to the members of her African-American community. That commitment continues to pay off.

Check back Monday, February 16th for the first blog post in the Florida series.