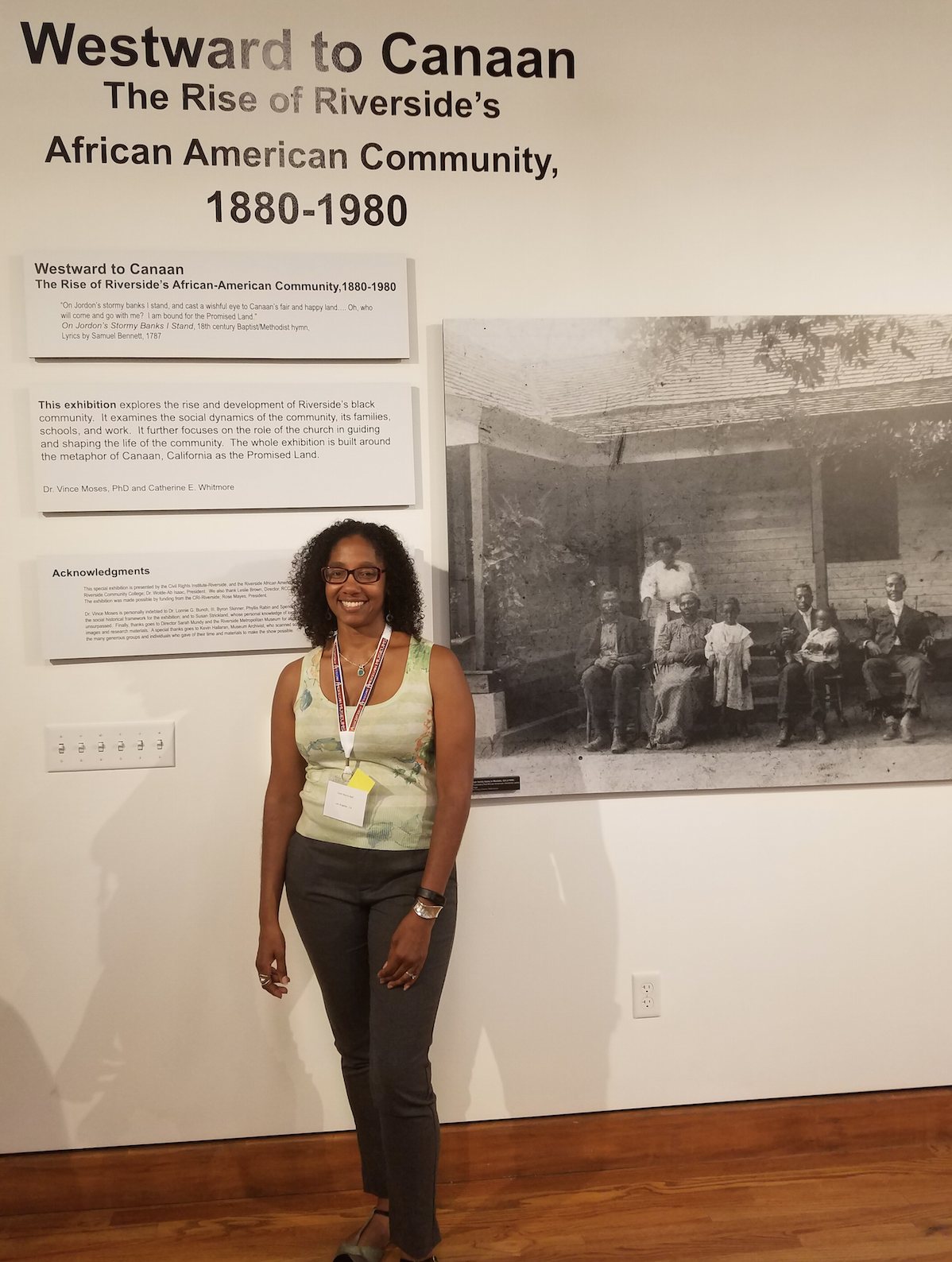 I attended the Association of African-American Museums Conference again this year, and for the first time in over 30 years, it took place west of the Mississippi, this year in my old stomping ground of Riverside, California.   At the conference, I presented a poster on my project, which was generously embraced, and I was delighted to receive many creative suggestions of ways to promote and fund my project along with endless invitations to visit museums all over the country. 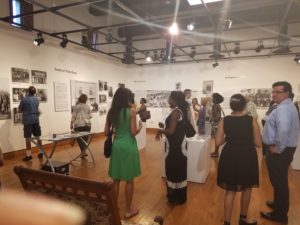 The one exhibition that was featured during the conference that focused on local history was the Westward to Canaan exhibit on display at Riverside Community College that chronicles the migration of thousands of African-Americans from the South to Riverside in the 19th and 20th centuries.

I earned my undergraduate degree from UC Riverside, but I never learned anything about the history of African-American migration to the city. This exhibit recounts the migration of African-Americans starting at the end of 19th century pursuing opportunities outside of the Southern states where they had been enslaved.  Several prominent migrants are featured in exhibit like Robert Stokes who migrated in 1870 and was able to amass land, status, and wealth in Riverside.  He became a police officer and was an entrepreneur, owning a hog farm with his wife in what is now downtown Riverside.  The exhibit title came from Stokes’s invitations sent back to his family in Georgia to join him in the Western town, which he referred to as “Canaan,” the promised land.  Photos of Stokes and his family are on display in the exhibit.

As word spread of the opportunity and relative equality available in Riverside, the Black population there grew.  In response, many in Riverside’s White community started to feel threatened leading to increased visibility of the Klu Klux Klan. Eventually, the African-American residents were edged out of Riverside’s white communities and became segregated.  The exhibit shows them making the best of the circumstances, as Black people did all over the nation. The Black community solidified as churches, schools, and businesses sprouted up and expanded.  The exhibit includes photos showing Black church groups, school children and business owners.  It even includes a few artifacts from the era including a wedding gown and a fire hose. 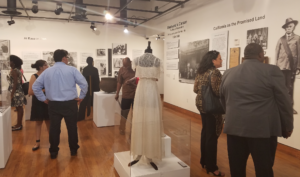 This exhibition gave me a new appreciation for the hidden history of a city where I spent three of my most formative adult years.

Check back to read about my visit to the APEX Museum in Atlanta.

One thought on “Westward to Canaan”